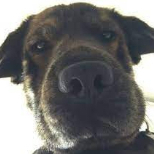 by aimaad22
January 27 in Football